This site doesn't support Internet Explorer. Please use a modern browser like Chrome, Firefox or Edge.

The Growing From Grief Summit

It’s time to learn how to grow from your grief

and live a life of greatness 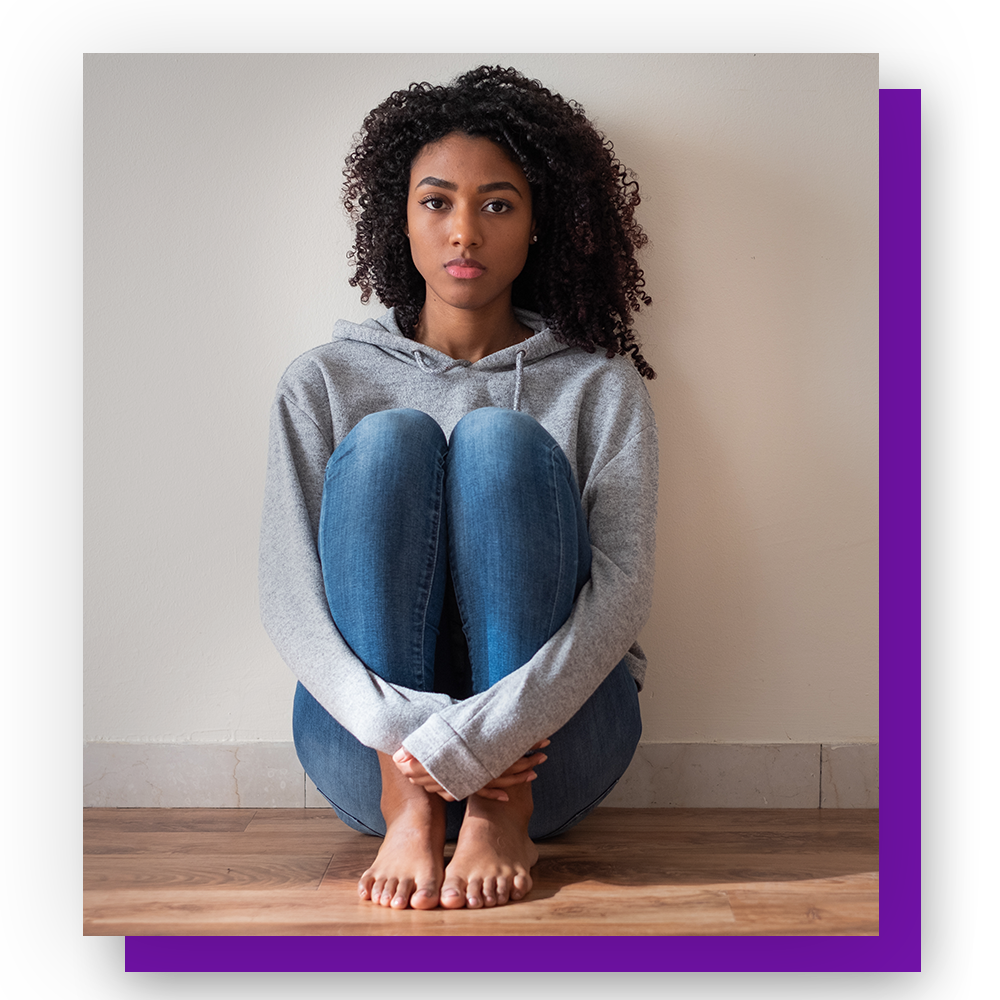 Here is what so many women have shared with me

"I had a miscarriage and I didn't tell anyone because I felt alone. I felt like no one could relate to what I was going through."

This is why my mission is to change the trajectory of the way loss is viewed and encourage you to express yourselves so that you can heal and live a life of greatness.

I wanted to know what could I do to make this pain go away so that I could feel better. So many women suffer in silence so they really have no clue of the type of resources that are available to them. You need to know that you never "get over" your grief, you grow from it. You need to know that growing from grief takes time and by the end of this summit, you will have proven strategies and tools on how to grow from your grief and live your life of greatness. 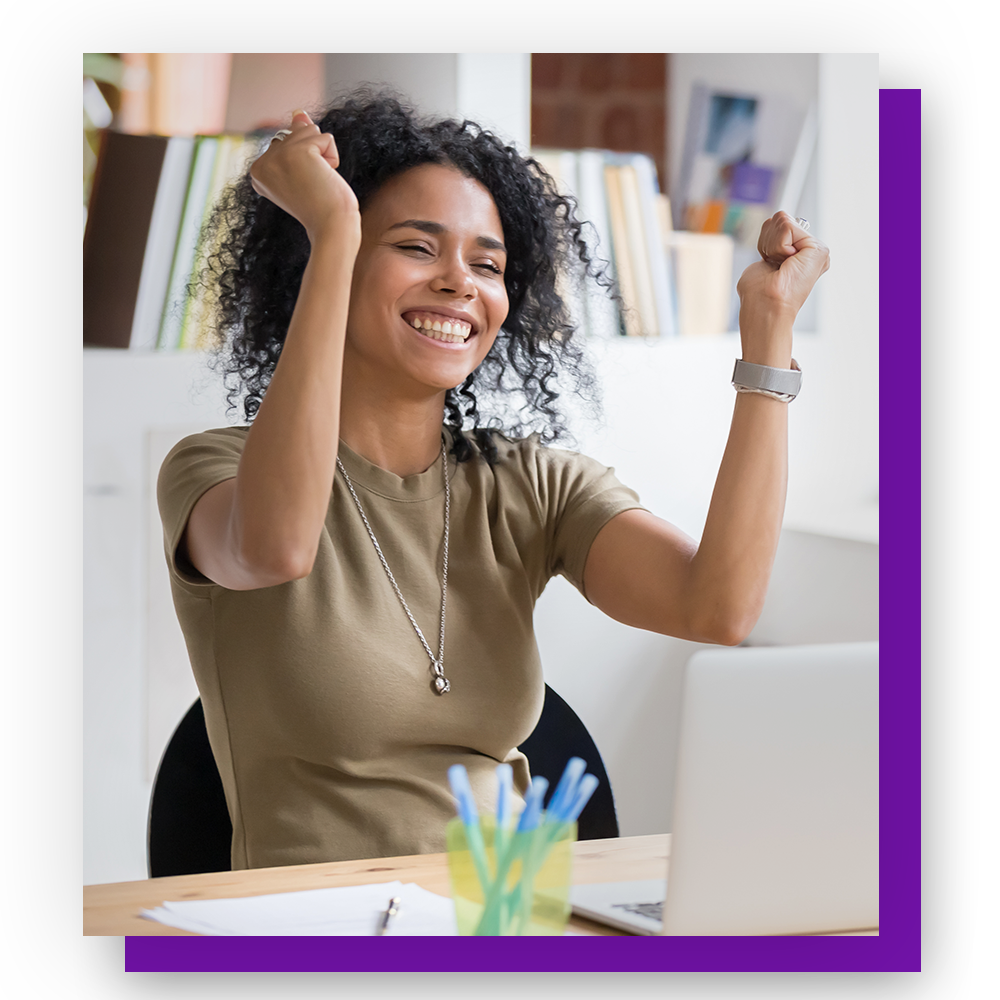 I want things to go back to the way they were so that I can live a normal life again.

Why can’t I just get over my grief?

Why did this have to happen to me?

Why do I feel so alone?

Why can’t I just stop crying? 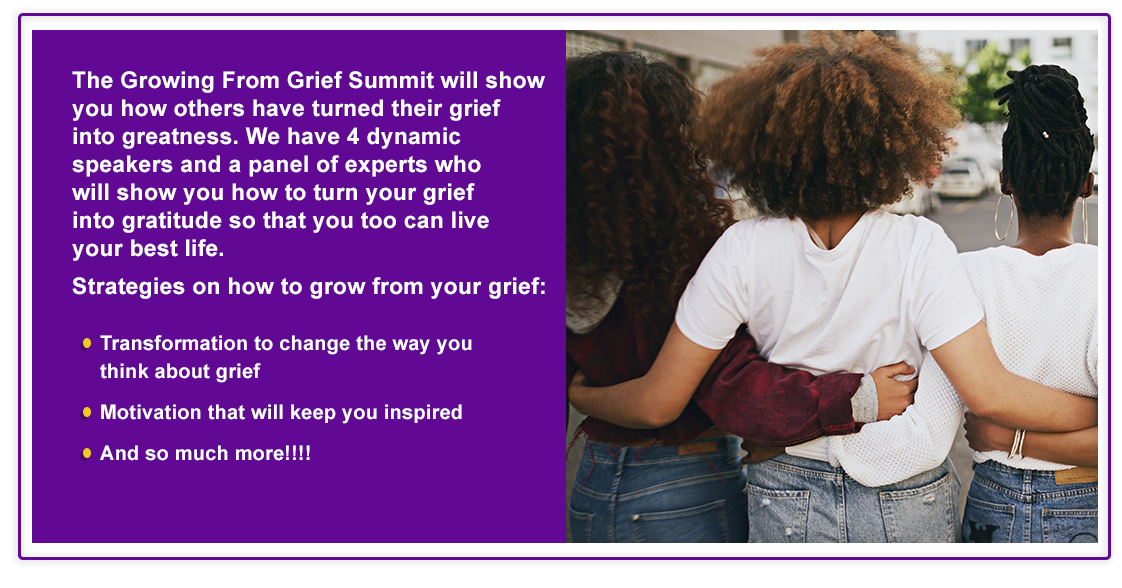 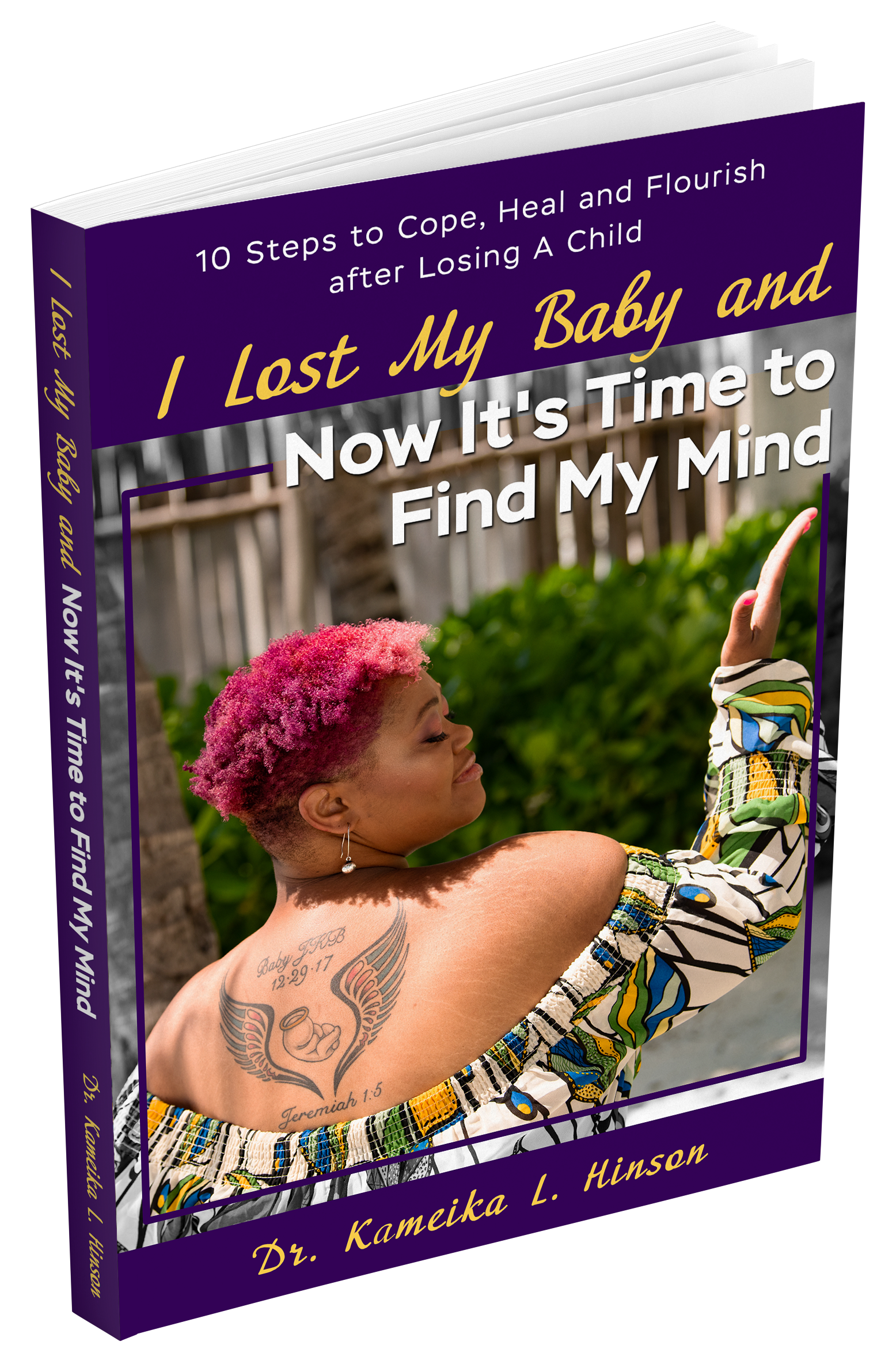 We are also celebrating the launch of the book

I want to share with you that this incredible woman Dr. Kameika Hinson, that you are thinking about spending time with and learning from is somebody that can totally transform your life. I’ve had an opportunity to see her really touch peoples lives and create just an emotion and a transformation in them that they haven’t experienced before. She is a complete light, she has the highest level of integrity and I promise you that if you spend some personal time with her she will take you to a whole other level in your life that you never could have imagined. 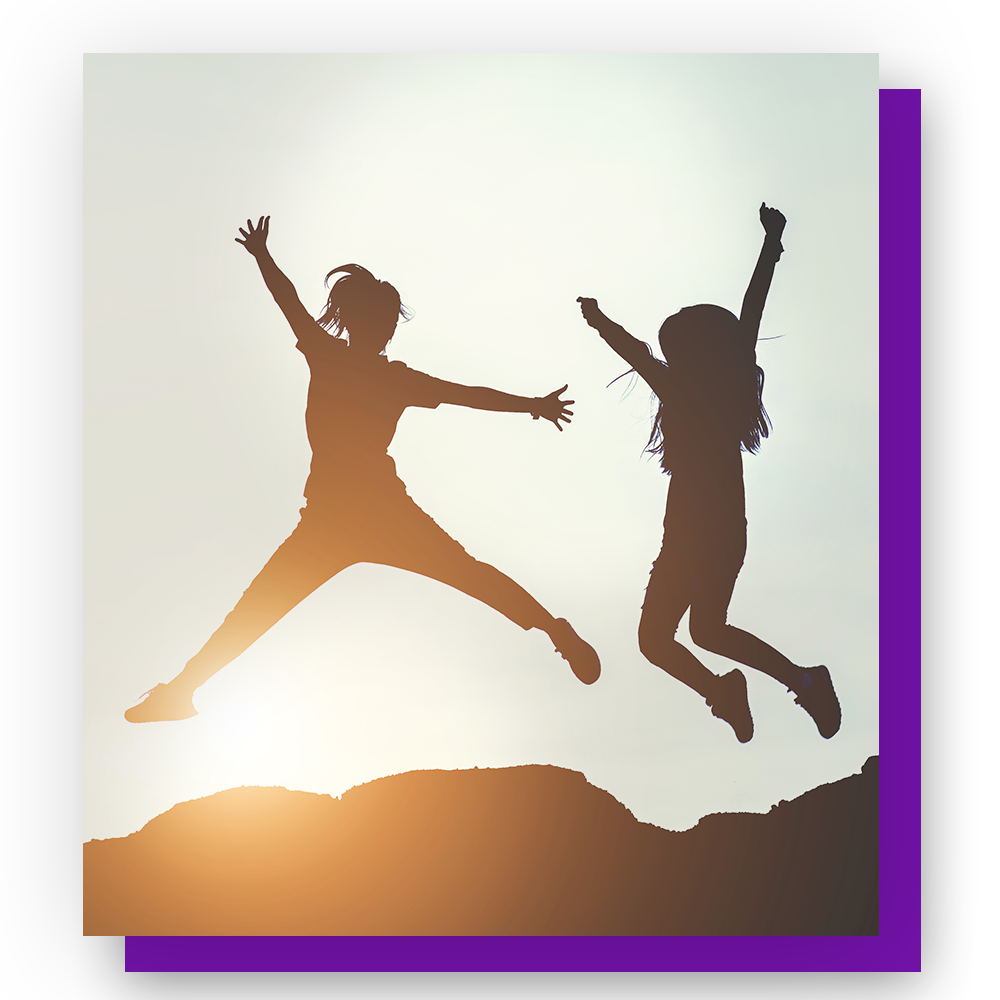 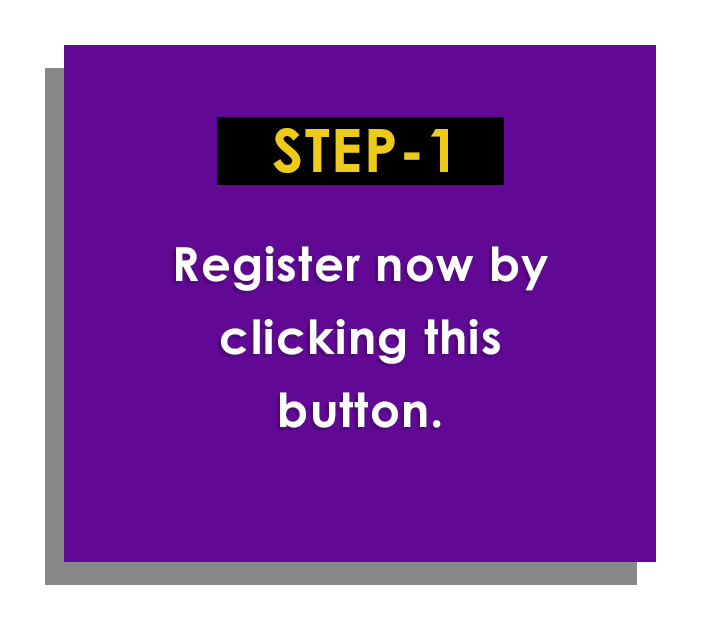 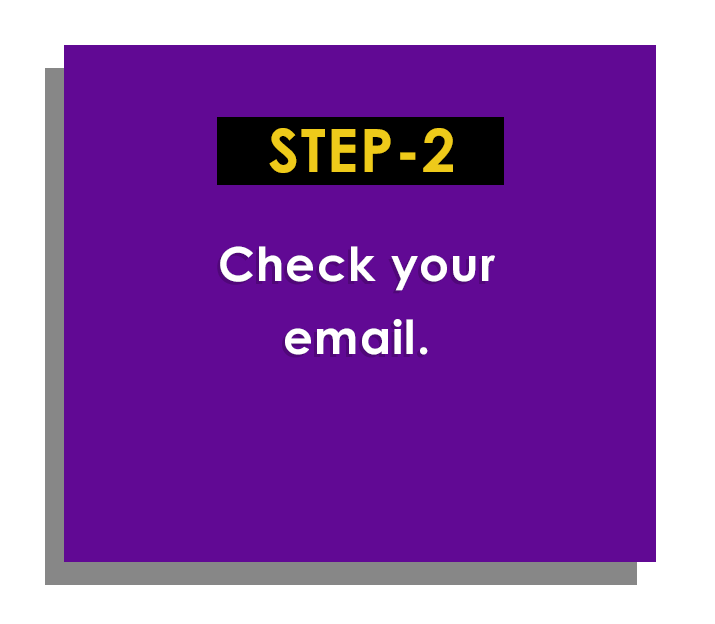 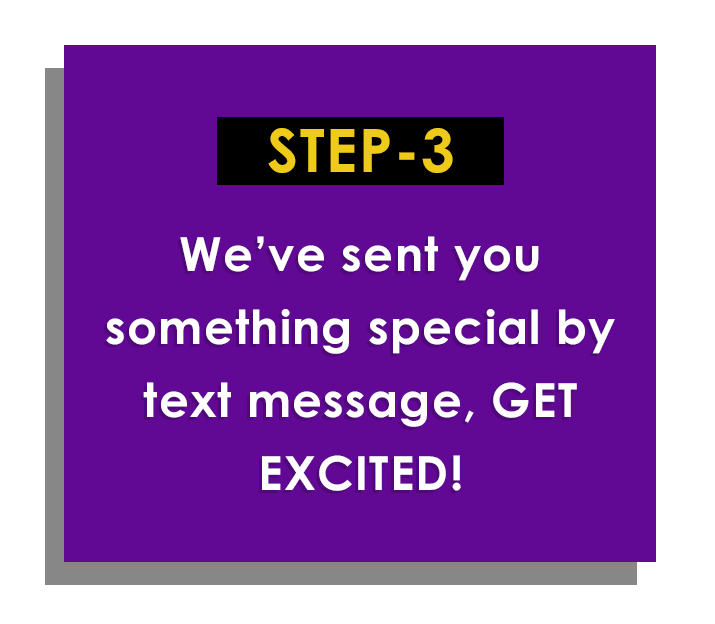 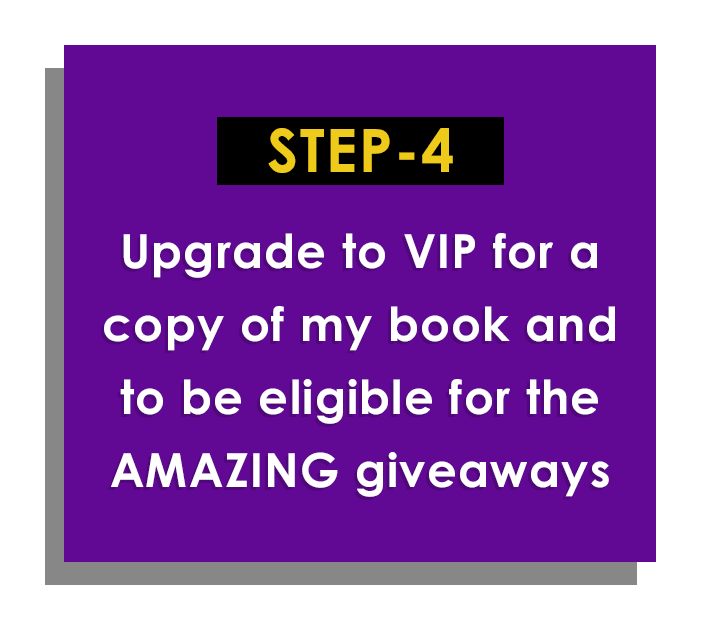 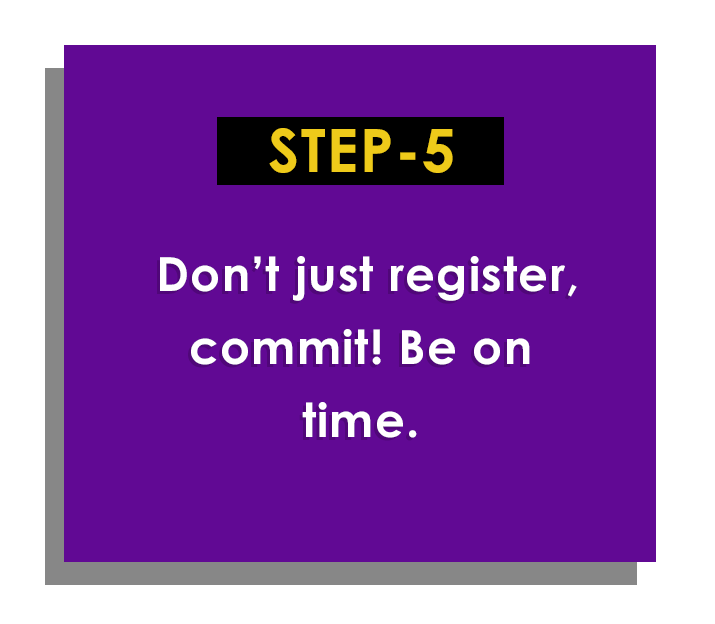 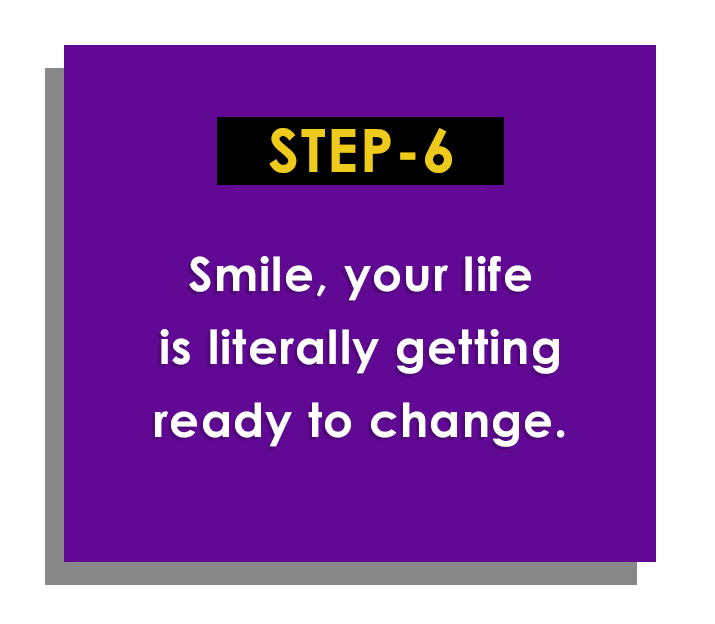 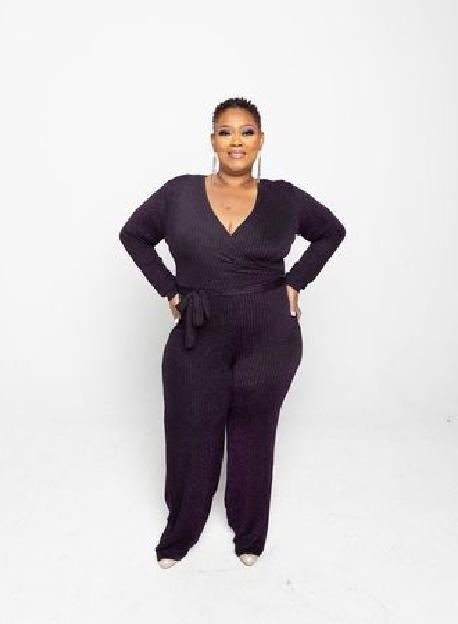 Despite Dr. Kameika Hinson’s many roles as a Medical Laboratory Scientist, Minister, and Grief Coach, the one role she’s always wanted to play since childhood was that of another. However, in 2007, her motherhood dreams were halted when she was diagnosed with Polycystic Ovary Syndrome (PCOS). Tipping the scale at an alarming419 pounds, she knew that she needed surgical help with losing weight. In July 2015,Kameika had bariatric surgery and she slowly emerged into the woman that she always knew existed behind the weight. In 2017, Kameika became pregnant before losing her baby to a miscarriage. Although heartbroken, her calling from God to help others became clear.

Dr. Kameika is now the President of Chasing Rainbows Grief Coaching Services, LLC. She is also the Founder and CEO of her non profit organization called Jeremiah’s Journey to Healing Ministries. She teaches women who have had pregnancy or infant loss how to cope, heal and flourish through purpose discovery and storytelling. Kameika is furthering her services by pursuing her Doctorate in Ministry while focusing on Christian Counselling.